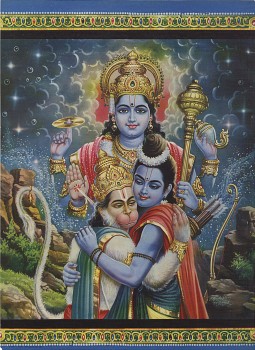 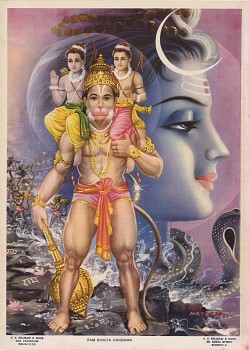 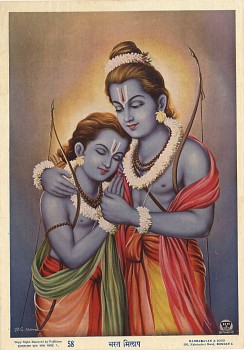 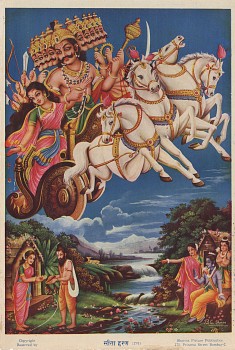 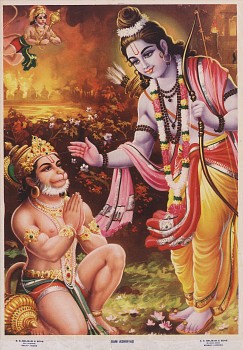 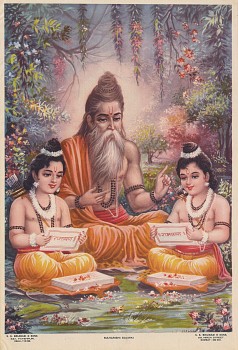 For over two thousand years the great epics of India, the Mahabharata and the Ramayana, have been essential elements of the culture of the sub-continent, and are considered among the richest literary works of the world. The undiminished popularity of these stories, legends, myths and religious teachings have been documented since the end of the 19th century in imaginative depictions in folkloristic printed editions. Over 70 selected illustrations from the Viennese collection of Dr. Erich Allinger offer insight into the rich epic narrative tradition of India, as well as the accompanying religious literature.

Compilation and processing of the prints was carried out by associates of the Department of South Asian, Tibetan and Buddhist Studies in the University of Vienna, led by Prof. Karin Preisendanz, Head of the Department. 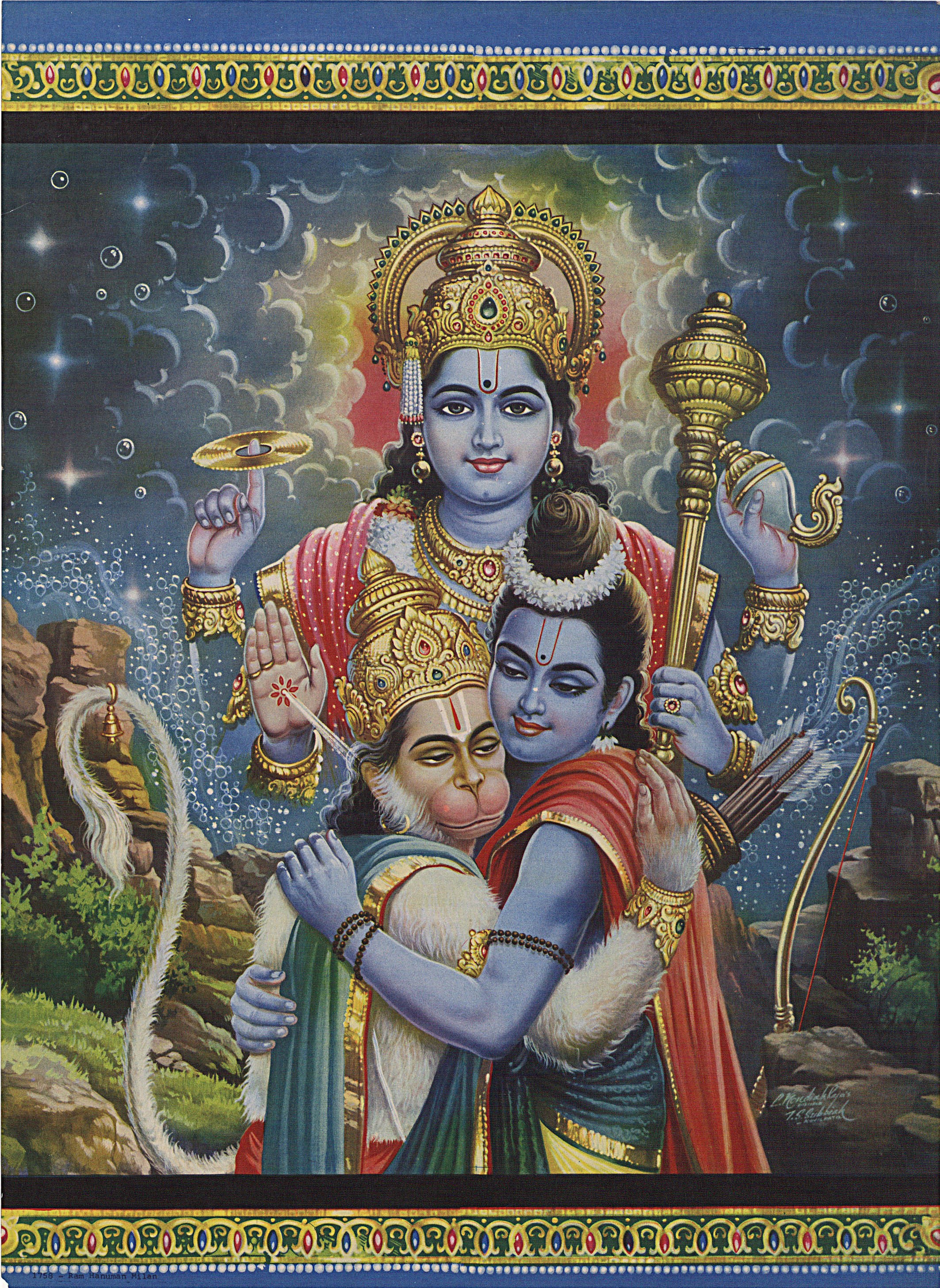 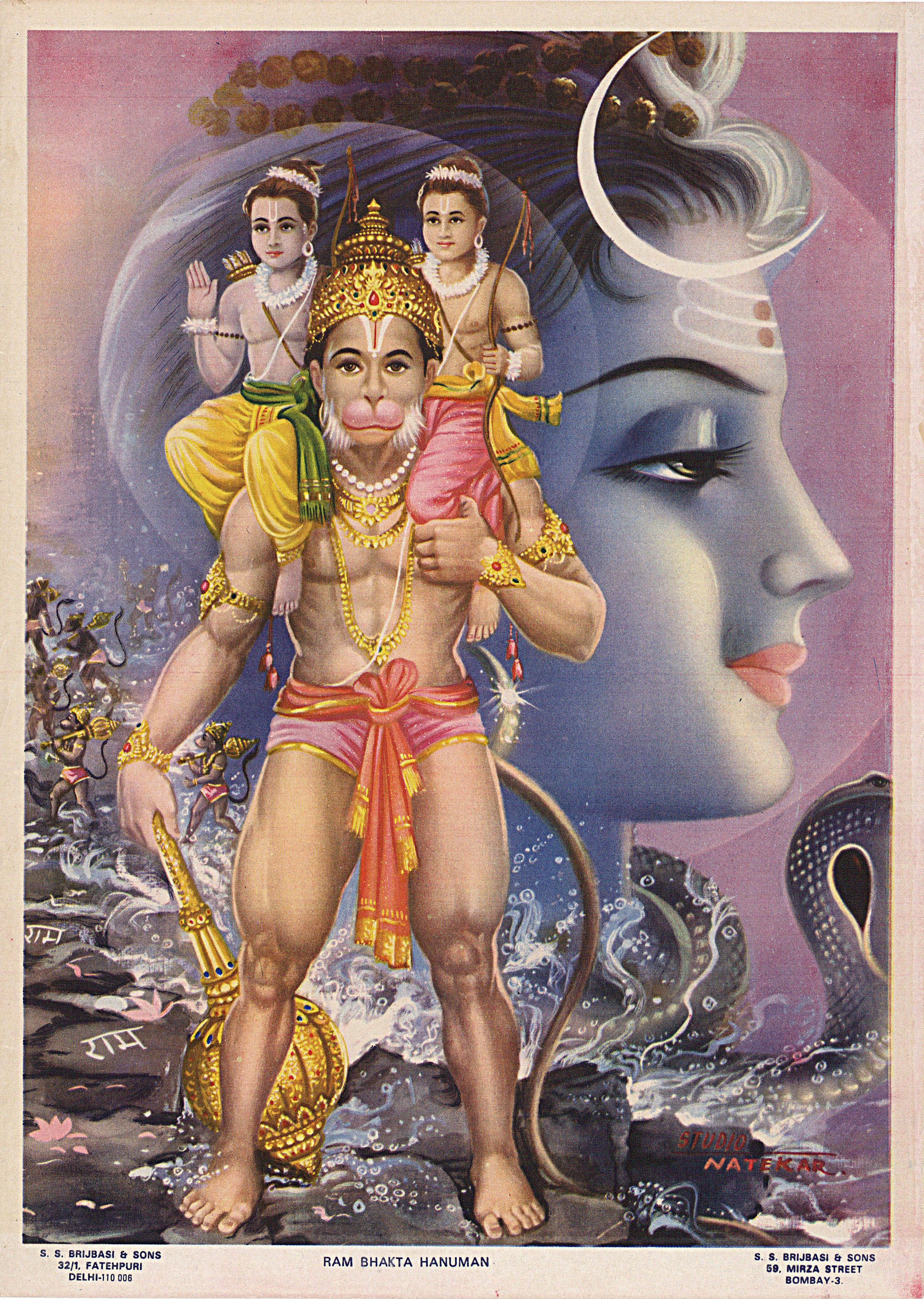 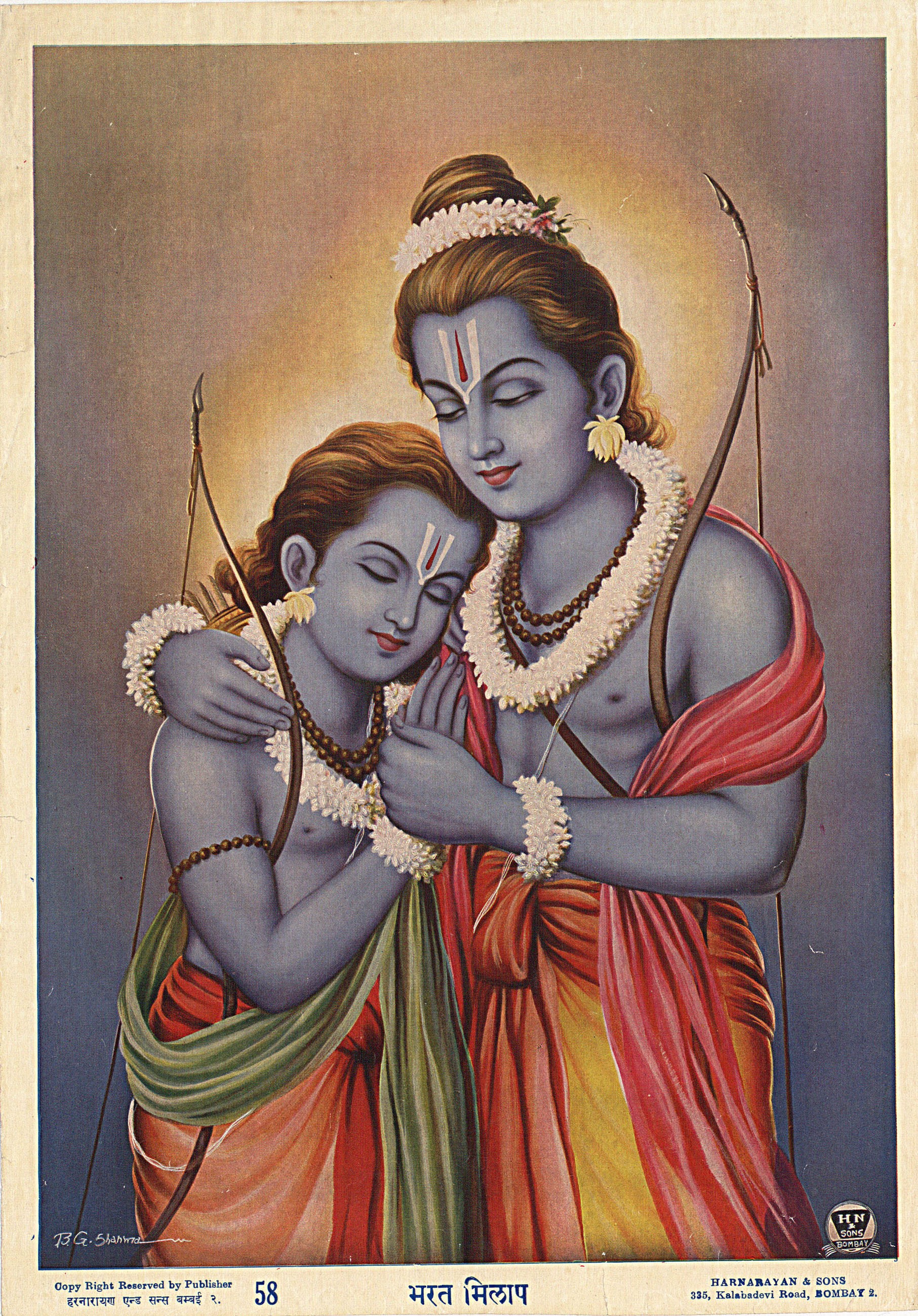 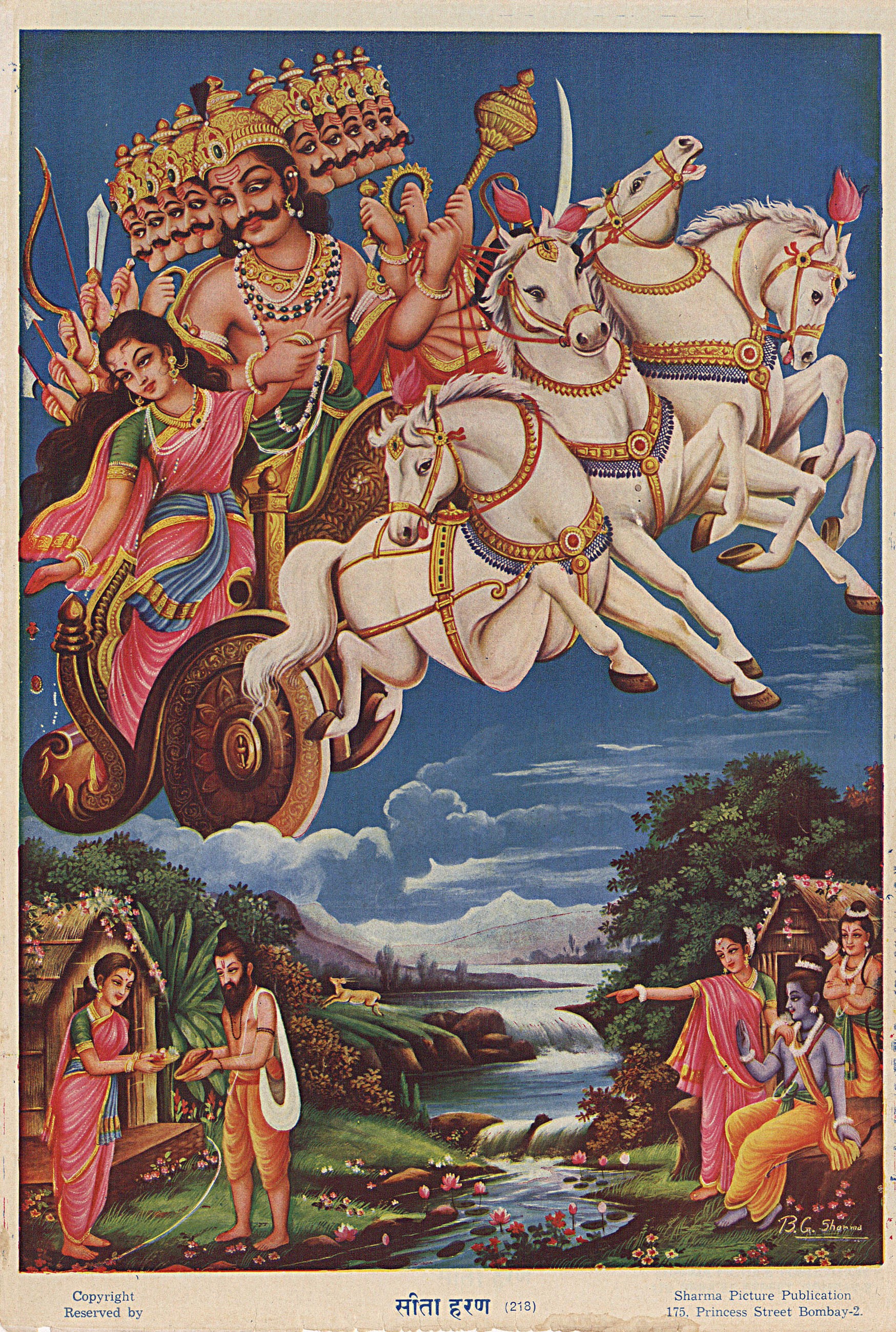 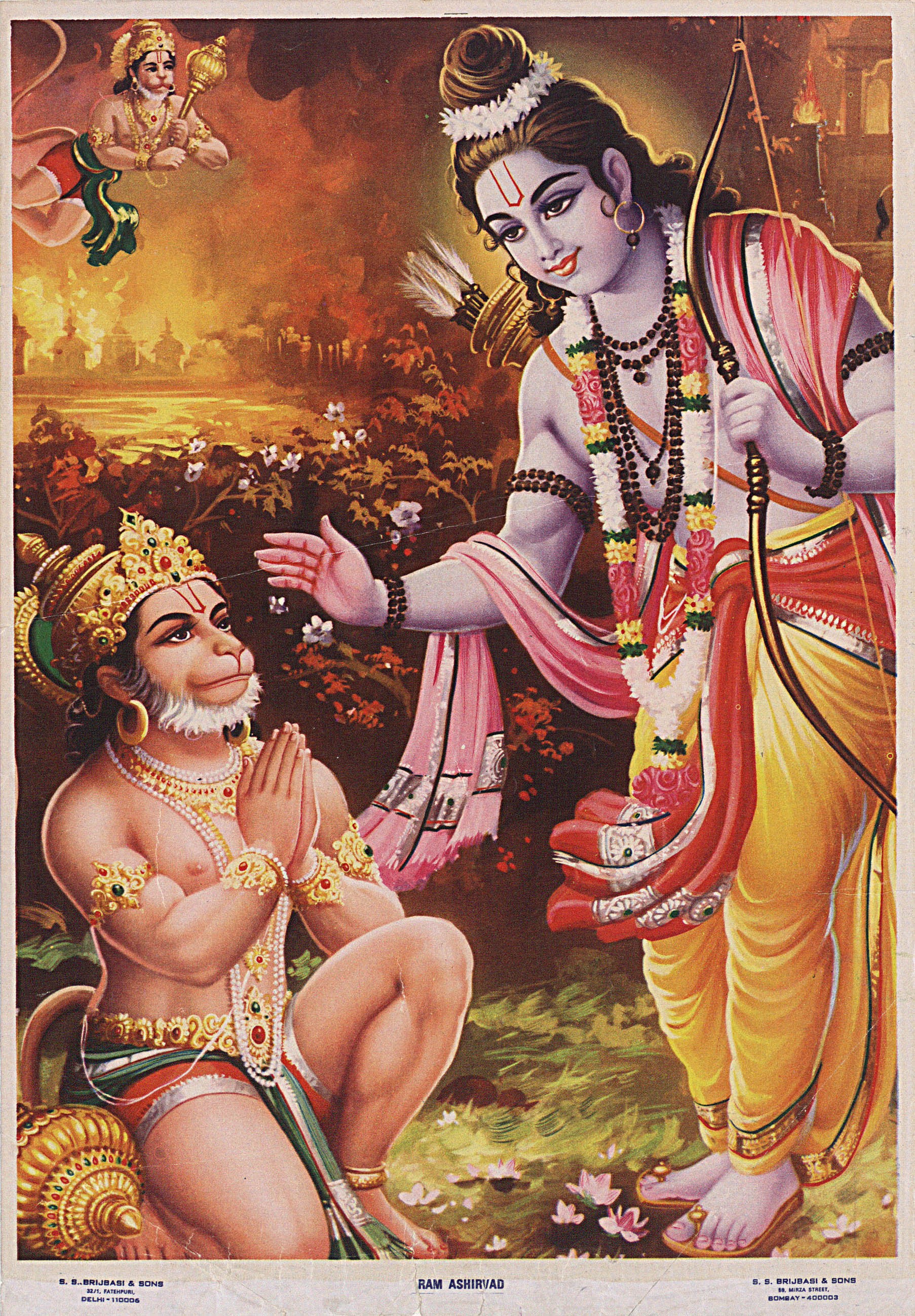 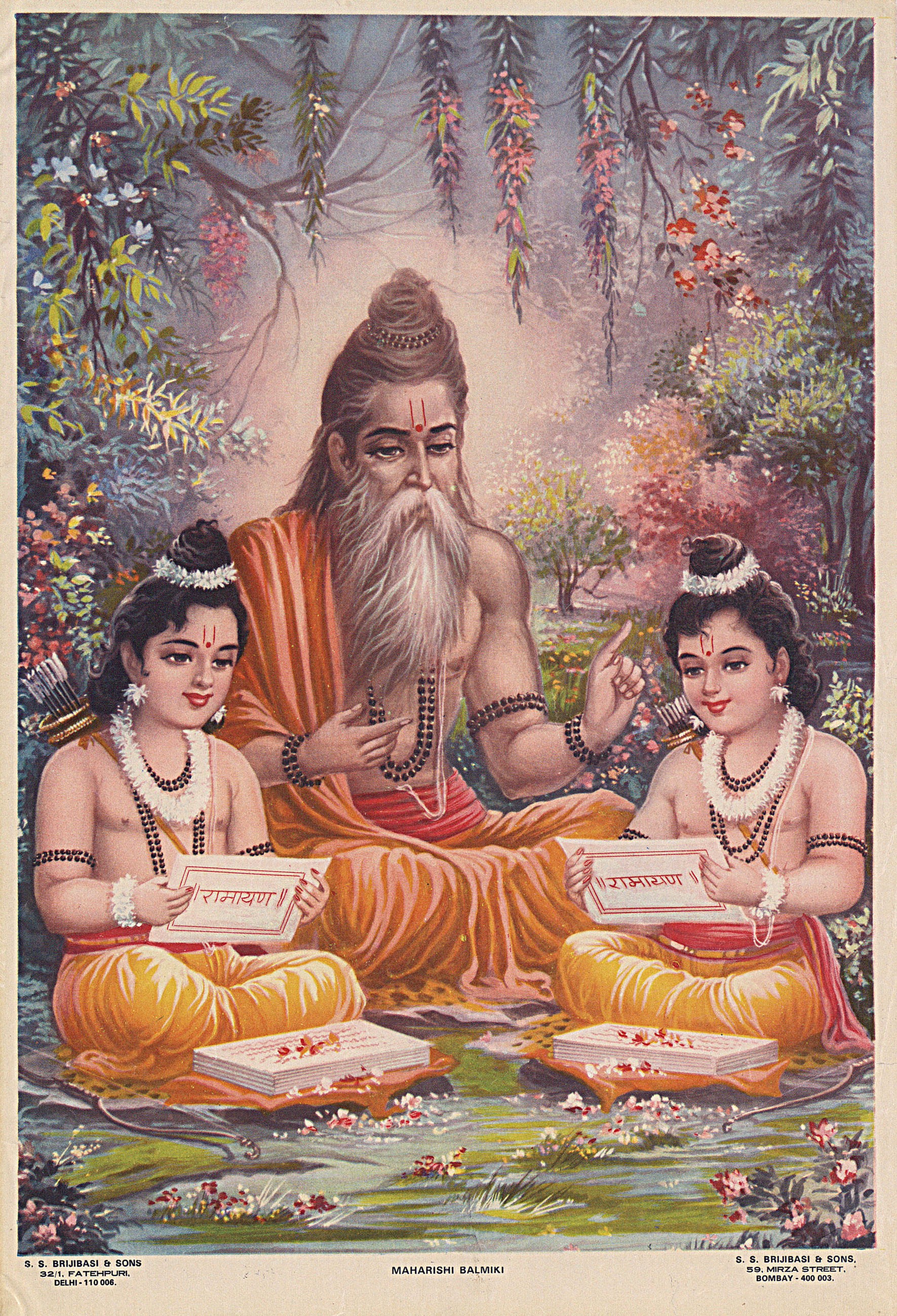