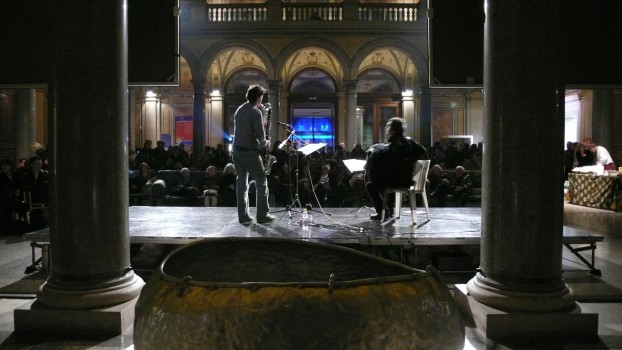 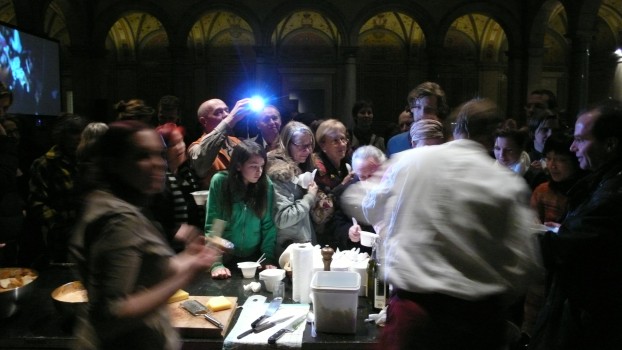 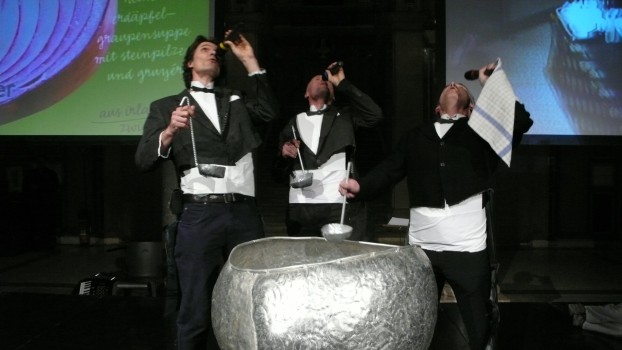 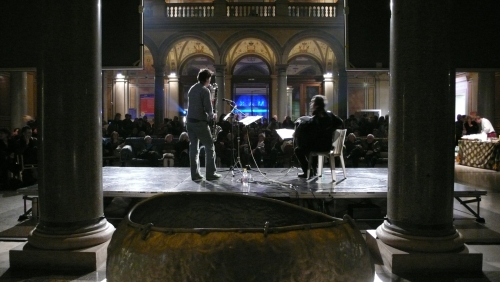 A presentation of the “Philosophical Travel Agency” and its “Yearly Soup” project. The “Philosophical Travel Agency” was established by Walter Meissl and comprises a series of cultural-philosophical events held in different places and settings over the whole year, with the kick-off event taking place on a MAK NITE. The theme of the evening is soup and soup-making as a synonym for a generative and development principle in philosophy. The idea of soup is based on the principle of dilution and continuity. The idea and purpose of the event is to develop the theme of soup in its aesthetic, historical, sociological, gastrosophic and everyday dimension. The process of daily soup-making brings together a large number of people, who work on and with the subject, representing and interpreting it in various different ways. The context is represented by the soup itself, as every soup contains the entire information of all previous soups, if perhaps only in the form of a few molecules. 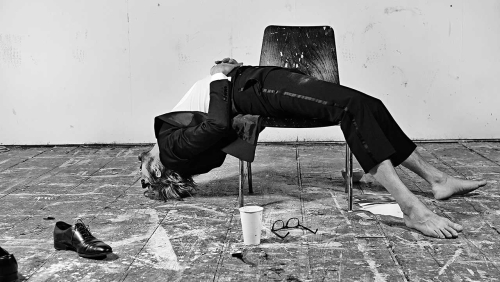 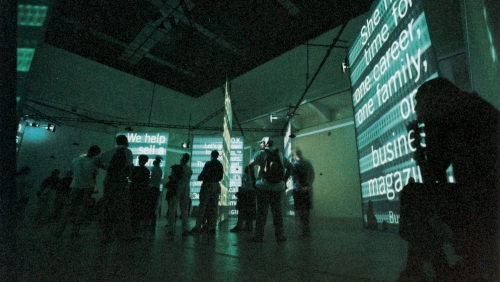