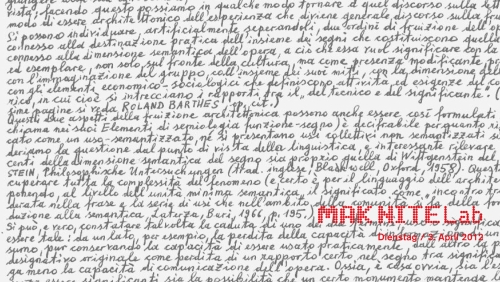 And this, finally, indicates a certain therapeutic dimension in Dabernig’s work, an attempt to “work through” modernity, to disclose its contradictions and face them in the (probably endless) effort of trying to resolve their traumatic effects. Igor Zabel, Dabernig’s Buildings

In a cross-genre setting of film and performance, Austrian artist Josef Dabernig puts architecture in unusual perspectives in the MAK NITE Lab event Il territorio dell’architettura. In the context of the eponymous publication by Italian architect and urbanist Vittorio Gregotti, Dabernig presents his experimental films Rosa coeli (2003) and Hotel Roccalba (2008) as an overture to one of his rare public performances.

Although performance is not normally associated with his work, the performative act as such is almost paradigmatic of the “self-referential loops,” in which the artist makes himself a medium and actor, as in the meticulous copying of texts, which Dabernig has made part of his art work since 1977. Thus he copied all 176 pages of a diet book entitled Beauty and Digestion, published in 1920 by F. X. Mayr, in a “therapeutic reversal process of abreaction” after his years in boarding school. Vittorio Gregotti’s architectural manifesto Il territorio dell’architettura is also available as a hand-written transcription (and re-edited book*) and provides the starting point of this MAK NITE performance. 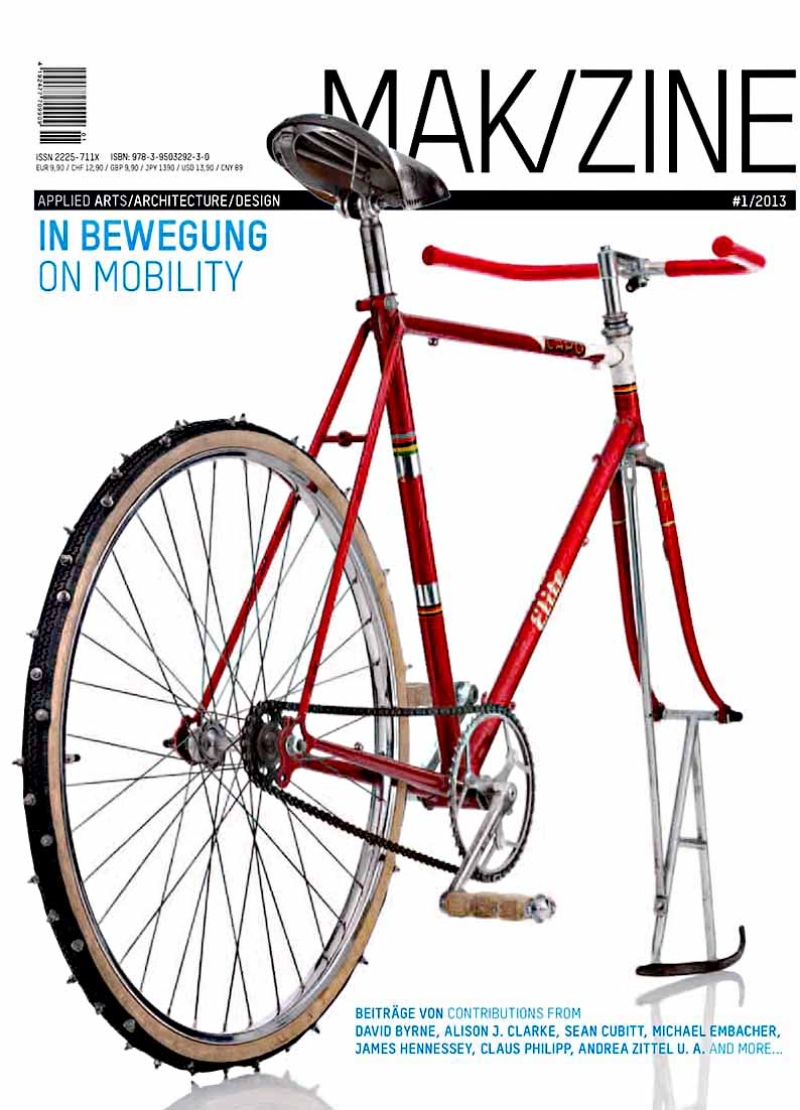 The fourth issue of the MAK/ZINE „In Bewegung/On Mobility“ is published on the occasion of the exhibitions NOMADIC FURNITURE 3.0. New Liberated Living? and TOUR DU MONDE. Bicycle Stories.
German/English, 114 pages, MAK/Volltext, Vienna 2013 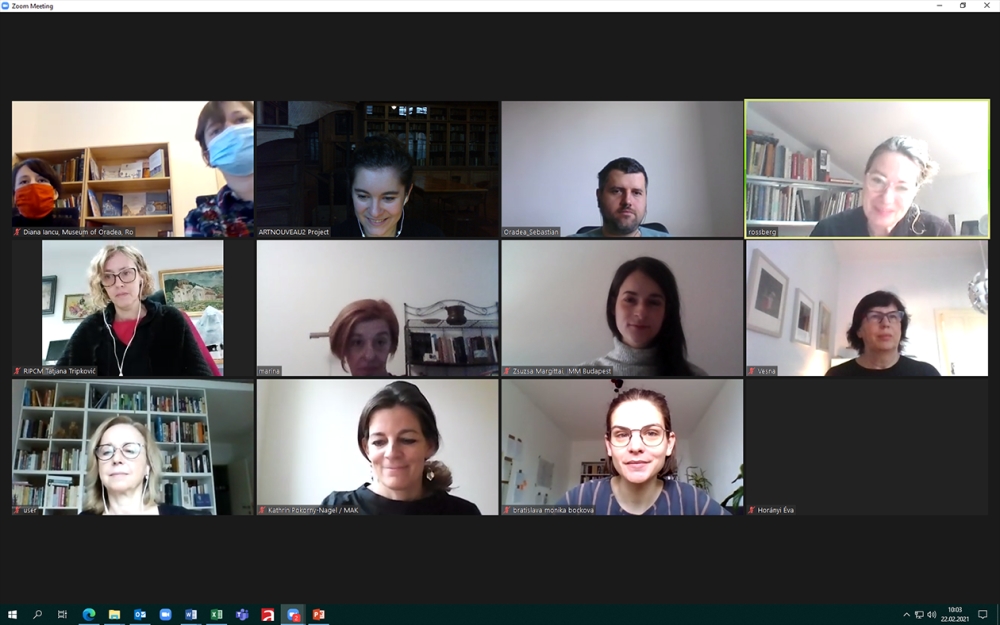