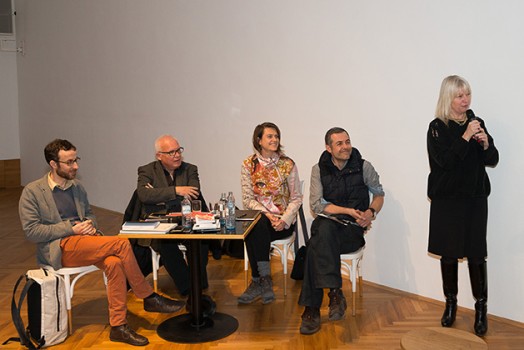 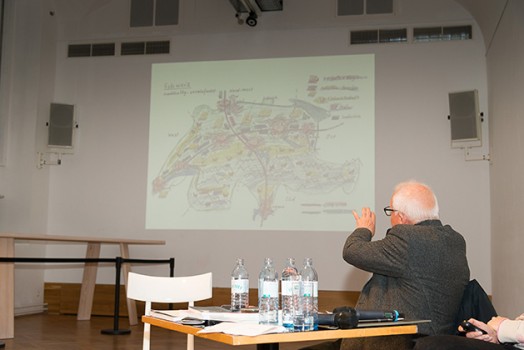 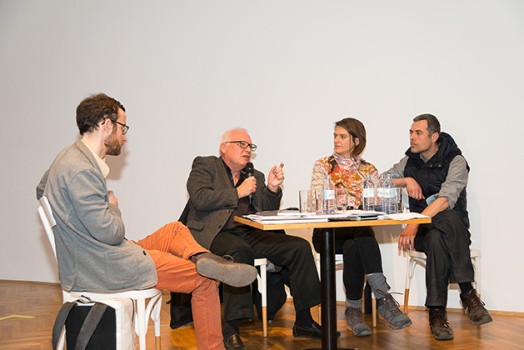 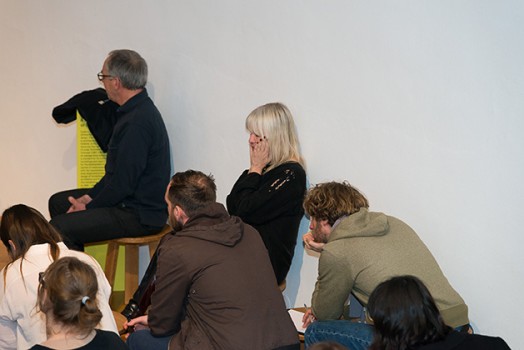 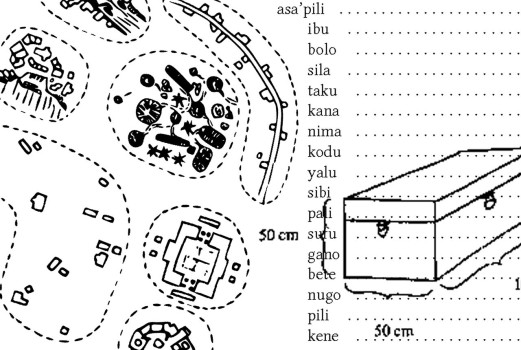 On art, agriculture, and the countryside: possible futures of existing initiatives in the fields