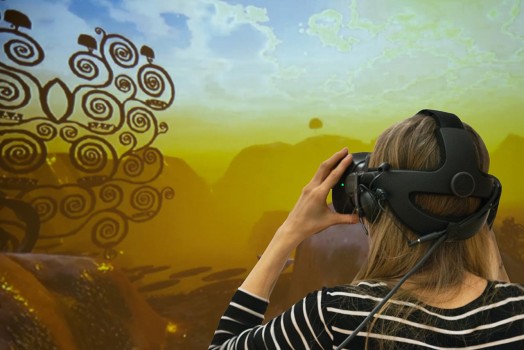 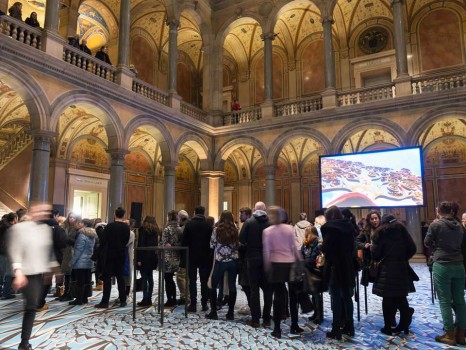 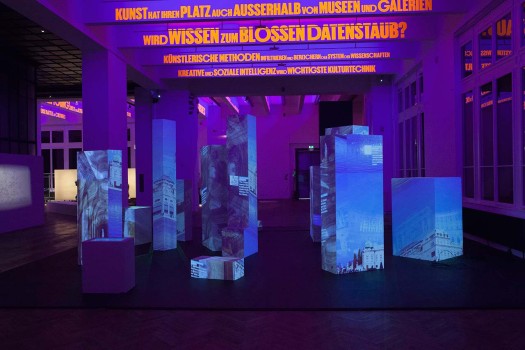 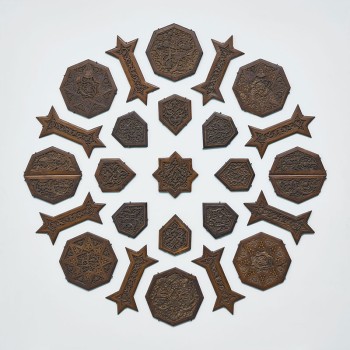 Rosette of the minbar from the Mosque of Ibn Tulun in Cairo, 1296 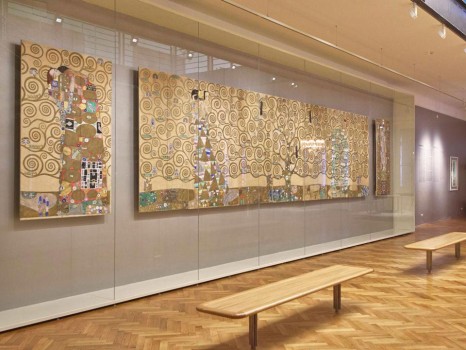 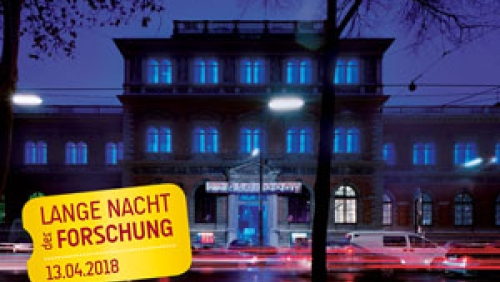 A Missionary as Artist: Matteo Ripa at the Imperial Court in Beijing
The Conservation and Restoration of Copper Engravings from China

Matteo Ripa, an Italian missionary, created 36 copper engravings at the beginning of the 18th century, each depicting a view of the imperial garden in Jehol. At the time, he was serving as papal envoy at the court of the Chinese Kangxi Emperor. The use of this European artistic technique in China constituted a crossing of boundaries––just as the engravings’ conservation and restoration constituted uncharted territory and also required boundaries to be crossed.

The abbreviation CRISPR/Cas9 refers to a relatively new procedure for genome editing. It makes the manipulation of DNA much more simple and precise, to an extent unimaginable just a few years ago. This amounts to a revolution in the world of genetic engineering, with implications for human existence that are as yet impossible to assess. The second part of the exhibition AESTHETICS OF CHANGE: 150 Years of the University of Applied Arts Vienna, which is dedicated to the future of art, education, and society, presents an impressive visualization of this technology.

Martina Fröschl is an employee of the Science Visualization Lab in the Department of Digital Art at the University of Applied Arts Vienna, and was among those centrally responsible for creating this visualization. She speaks about the creative process as well as the role of visualizations and illustrations in the sciences. The interaction and interplay between art and science is currently especially visible in this field of activity.

Ornament, Math, and Art
The Reconstruction of the Rosette from the Minbar in the Mosque of Ibn Tulun, Cairo

The minbar (the pulpit) in the Mosque of Ibn Tulun is among the most exquisite of its kind. Parts of it were exhibited at the Paris World Fair in 1867, a rosette can be found in the MAK. In 2014, Adriana Czernin (* 1969) begun to work artistically with these fragments in the MAK and, with the aid of math and geometry, reconstructed the correct arrangement of the pieces.

The Rediscovery of the Viennese Orient
Attempted Reconstruction of the Work of Architect Franz Schmoranz, Who Brought the Orient to Vienna

Franz Schmoranz jr. (1845–1892) is famous for his designs of “oriental glassware” for the company Lobmeyr as well as of the Egyptian pavilion at Vienna’s World Fair in 1873. The MAK has him to thank for a good portion of its collection of tiles from the Ottoman period, though the Arabian Room, of which only fragments remain, has been all but forgotten. Students of art history at the University of Vienna present the results of their research.

Made by Klimt, reloaded by  the MAK
A Technological View of the Designs for the Stoclet House

Gustav Klimt worked for over a year on the cartoons for the mosaic frieze in the dining room of the Stoclet House in Brussels. A six-year conservation and restoration project examined the way he worked and the materials he used. This revealed a very surprising new perspective on Klimt and his work. 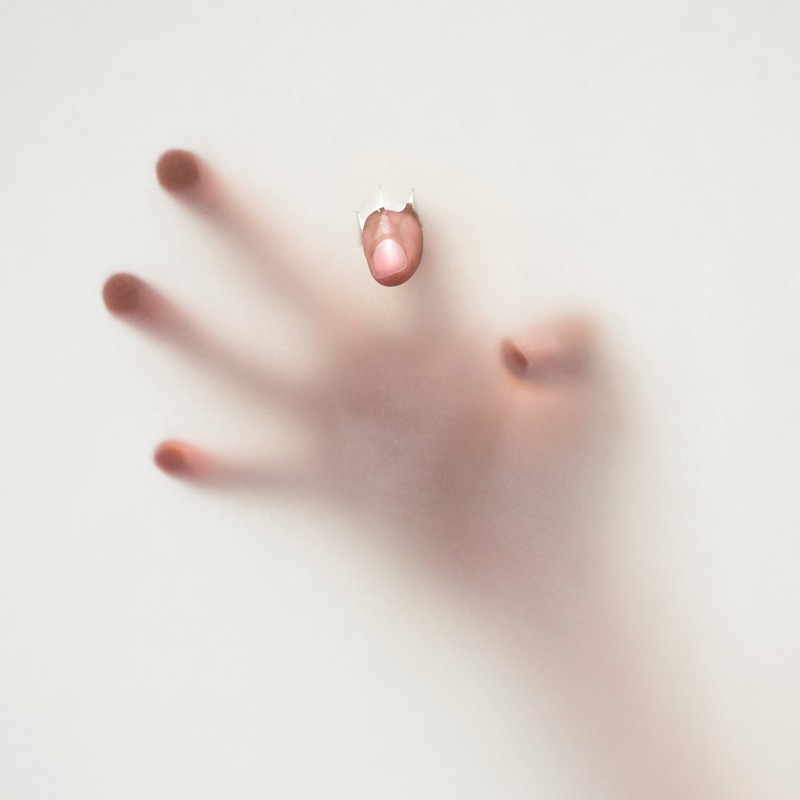 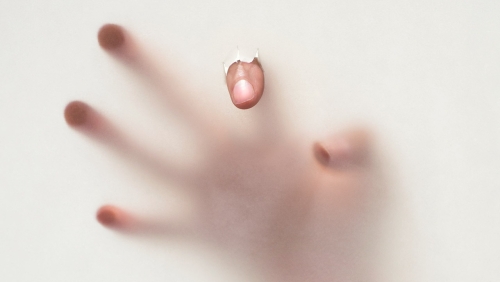 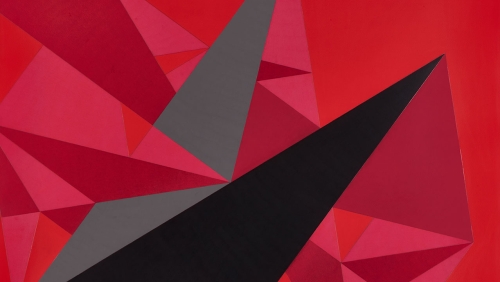