Lecture by Martí Guixé: DP vs DWP (Design Project vs Design without Project)

Design as Tool for Empowerment
In the context of the CityFactory 2018. A cooperation between the MAK and the Vienna Business Agency with the IDRV – Institute of Design Research Vienna.

Under the title “Design as Tool for Empowerment,” the MAK, the Vienna Business Agency, and the CityFactory extend an invitation to a workshop with and presentation by the Catalan designer Martí Guixé.

Free admission
“For centuries, architecture has planned cities and built buildings that represented and proposed new ways of life, symbolic elements that have influenced a society in continuous evolution. In our present days, architecture as a generator of change has been replaced by social movements. Activism has emerged as a socio-political power shaping and changing cities as well as the way we live, work, and socialize in them.

Unlike social movements, buildings are objects that can easily be visualized and illustrated. Therefore, a perception of architecture can be created through images in order to build an understanding of its meaning. A social movement does not necessarily have a physical body and has to be read and understood through different media, it has a complexity and needs an attitude. Until now, most movements have been formed spontaneously and they gain visibility through their aura of authenticity.

Can movements be designed? The complexity of the different media and the contextualization of the actions, reactions, and vales of social movements can definitely be organized and planned through a design project.” 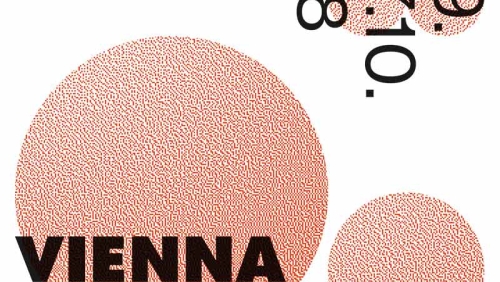 VIENNA DESIGN WEEK 2018 at the MAK