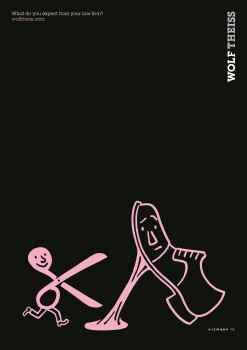 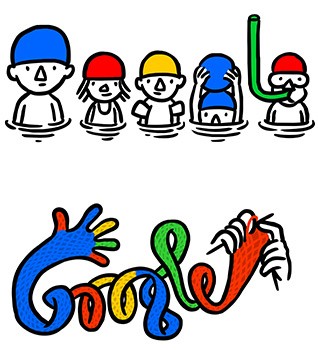 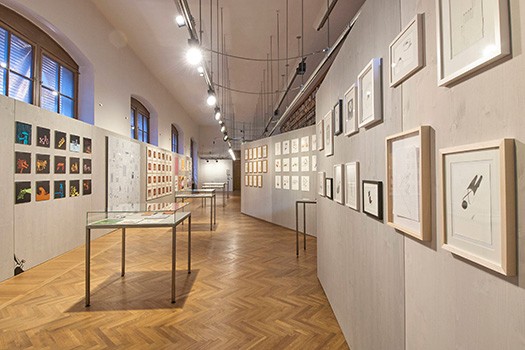 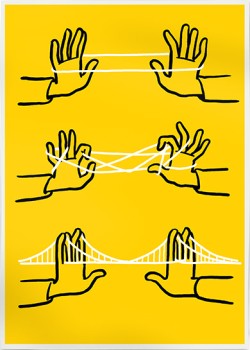 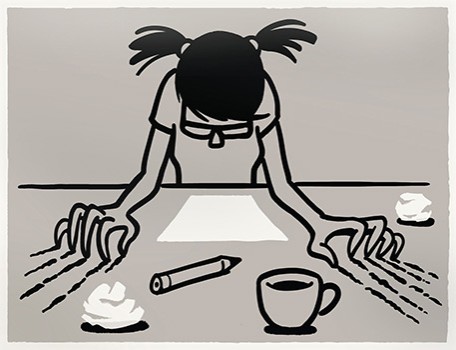 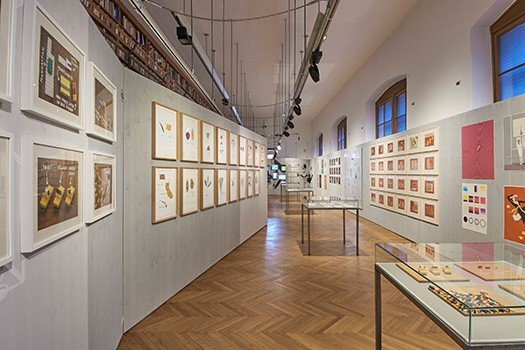 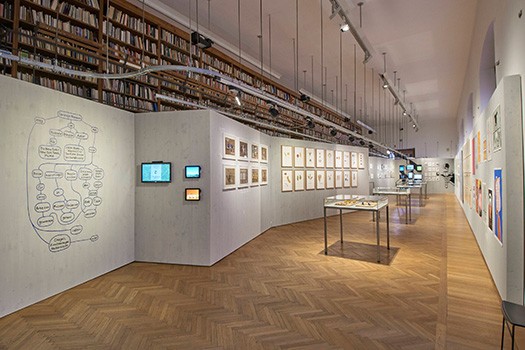 Christoph Niemann, the “visual storyteller,” is a sought-after graphic designer—in the USA as well as in Europe. Born in Waiblingen (Baden-Württemberg, Germany) in 1970, he soon found success in New York, where he moved in 1997 after finishing his studies at the Academy of Fine Arts in Stuttgart. Alongside commissions to design covers for THE NEW YORKER, The New York Times, and the technology magazine WIRED, Niemann works for Google, Herman Miller, and MoMA. He returned to Germany with his family in 2008 after eleven intensive years in the Big Apple. At the same time, his work became increasingly global. He still draws for his American clients, while concurrently working for German publications including at the ZEITmagazin, as well as for many other clients in Europe and Asia.

In his works, Christoph Niemann—who once described himself as a “politics and news junkie”—addresses current affairs like the US arms policy or the Fukushima catastrophe, but visualizes comparably mundane situations such as a sleepless night, a visit to the Art Biennale in Venice, or a transatlantic flight. “My images are not only intended as illustrations, but should also be thought-provoking.” He attaches great importance to the self-explanatory factor of graphic portrayals; text is used sparingly to add pointed emphasis to the content depicted. In this way, Niemann places everyday scenes and visual clichés in new and occasionally ludicrous contexts, offering viewers new perspectives. As a result, he makes it possible to discover the poetry in the everyday, the irony in the familiar, and the tragedy in the banal.

For the execution of his ideas, he not only combines traditional pen and pencil with digital tools, but also with materials such as dough, leaves, bills, or toys. He places everyday objects like paper clips, coat hangers, coffee cups, and salt shakers in free association in unexpected and sometimes ironic contexts. Additionally, he writes and illustrates books for adults and children, as well as engaging with new media by creating apps, interactive games, and computer animations.

Niemann made headlines in 2013 with his piece Brooklyn Bridge, in which two hands create the world-famous New York landmark with a piece of string, like in the popular children’s game cat’s cradle. The German Federal President Joachim Gauck presented a screen print of this work to US President Barack Obama during his visit to Berlin in 2013. With its pointed statement, Brooklyn Bridge is representative of Niemann’s reductive tendency and correct balance between proportion and color. The book project I Lego New York is comparable, in which he recreates typical New York scenes with the small, abstract bricks. One of his latest projects is the illustration of Erich Kästner’s Es gibt nichts Gutes, außer: Man tut es (Atrium Verlag, 2015). In this book, Niemann illustrates the texts and reinterprets the relationship between language and image.

Christoph Niemann is connected to Austria through his work for the Vienna-based law firm WOLF THEISS, which regularly advertises in the Austrian daily newspapers Der Standard and Die Presse with subjects by the Berlin-based graphic designer. These reductive illustrations, which promote the services offered by the firm with a great deal of irony and subtle humor, become branded on the memory of their viewers and will be easily recognized by the Austrian audience. 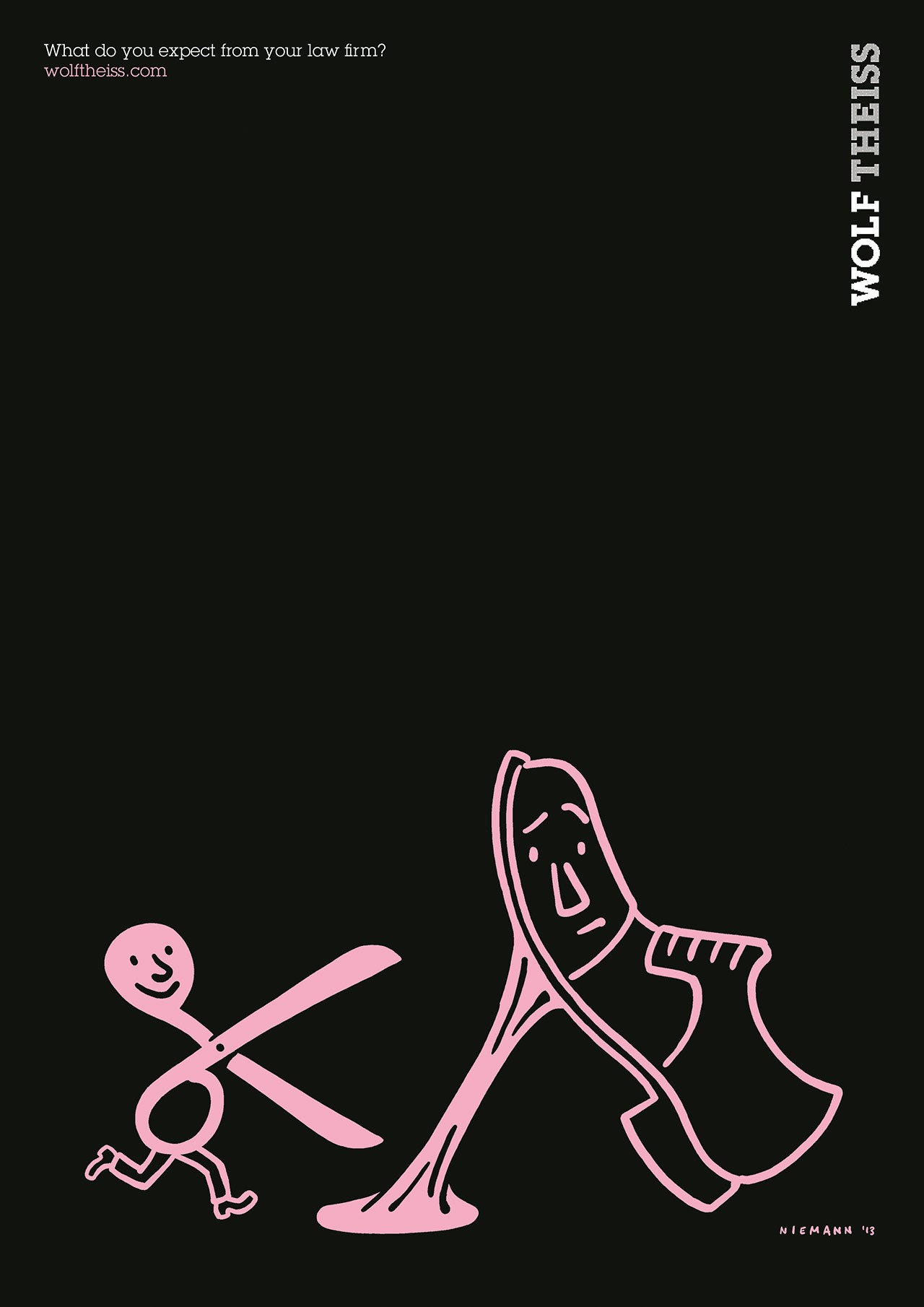 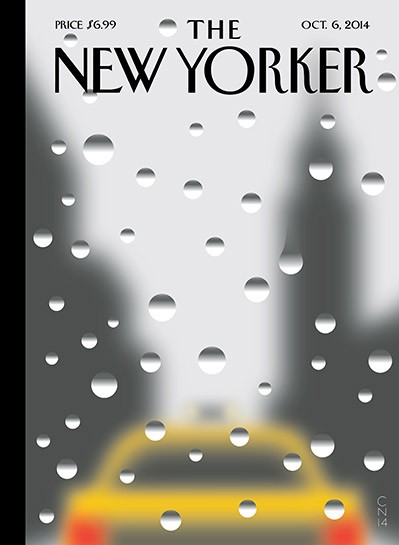 Exhibition View
Christoph Niemann and Alessandri, Design & Markenmanufaktur, [What do you expect from your law firm?], Illustrations for the law firm WOLF THEISS, Berlin, 2013–2015 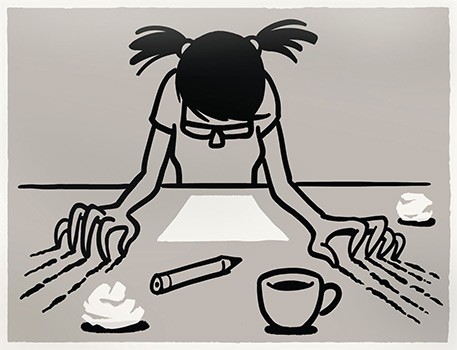