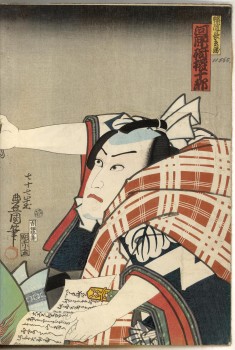 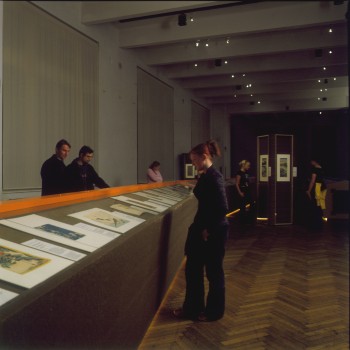 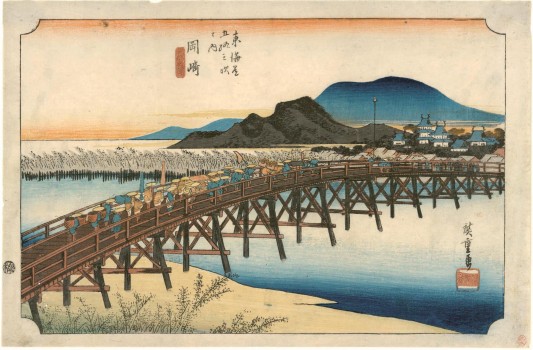 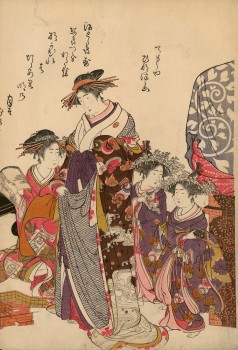 Urban amusements and the everyday life of the average citizen, as well as landscape scenes, are the motives of Ukiyo-e. The “pictures of the floating world” found their most significant form of expression in the art of Japanese colored woodblock prints. Even though prints by masters such as Katsushika Hokusai or Ando Hiroshige have now become icons of Japanese artistic creation, they were originally conceived as commercial art for the urban population. In the exhibition, too, they are presented as the phenomenon of an urban mass culture. Around 1730, Edo (Tokyo) was already a metropolis with about a million inhabitants. The theatre and entertainment districts (the “floating” or transient world of Ukiyo-e) developed a popular culture similar to that which appeared in Western cities in the 20th century. Ukiyo-e served primarily as a means of spreading star cults. Many prints depict actors or the highly cultured courtesans for which Edo was famous. Like the models and starlets of our time, they were the trendsetters for fashion and consumer behavior – and for this they depended on the widespread influence of Ukiyo-e. Since their portraits could not be created by just any “artisan”, the artists themselves became stars as well. However, only the most popular of these were able to survive on the market. The result of this stiff competition was a constant striving for sensation and innovations that would attract the public taste, which in turn gave many prints a special charm of their own.

The MAK Ukiyo-e collection comprises over four thousand works; about six hundred of them were selected for this exhibition. They present an overview of two hundred years of Japanese colored woodblock prints, the likes of which has seldom been seen before. 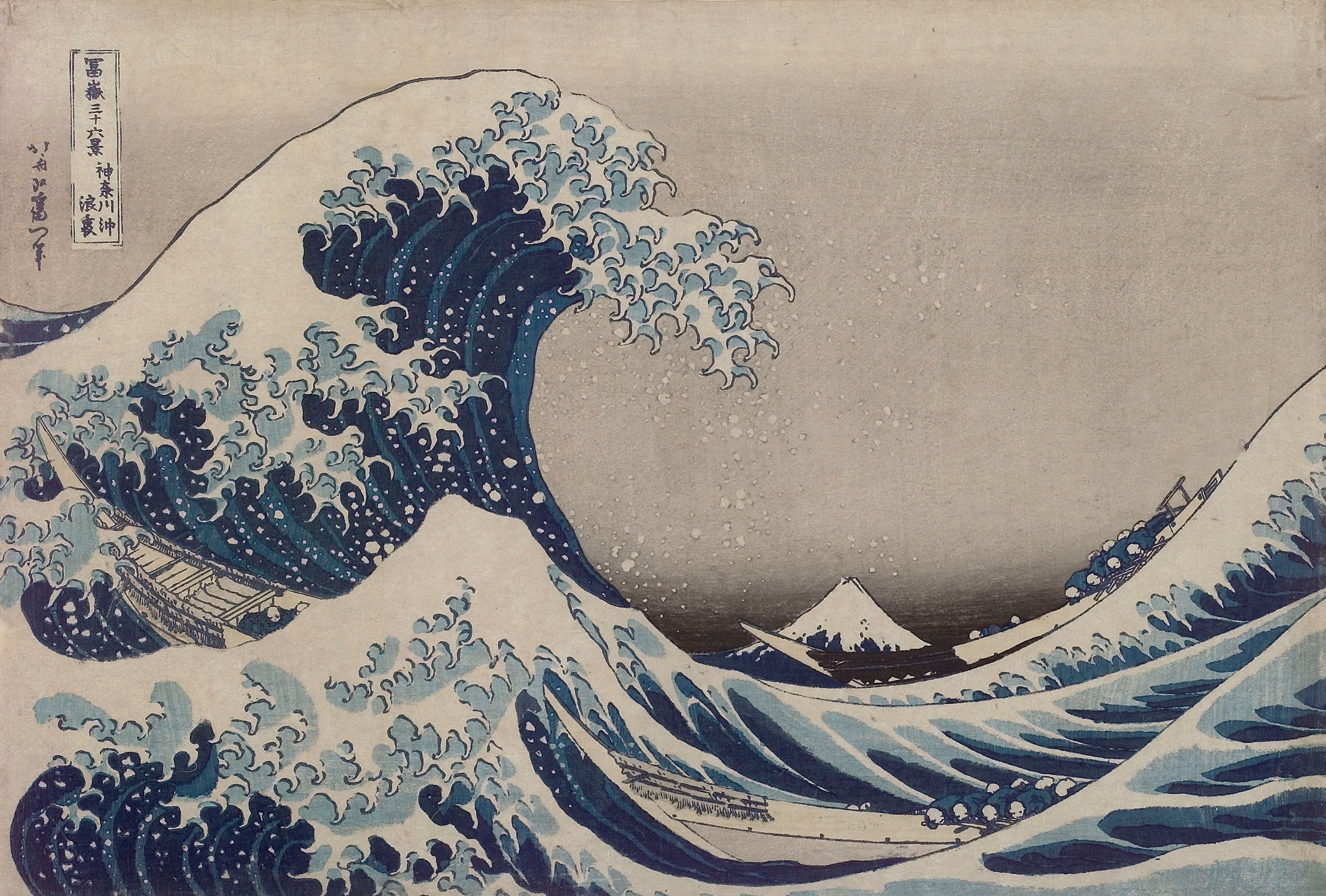 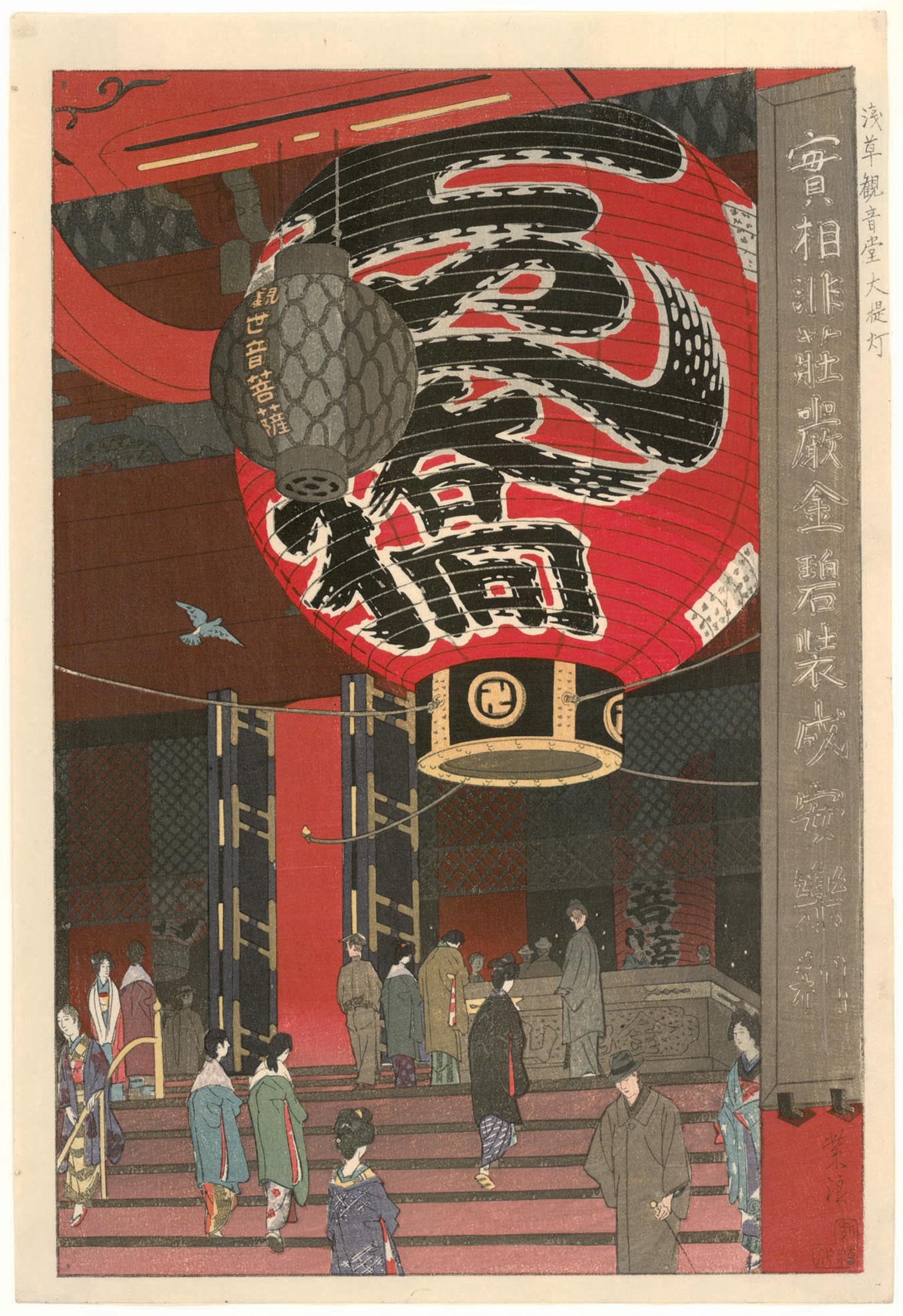 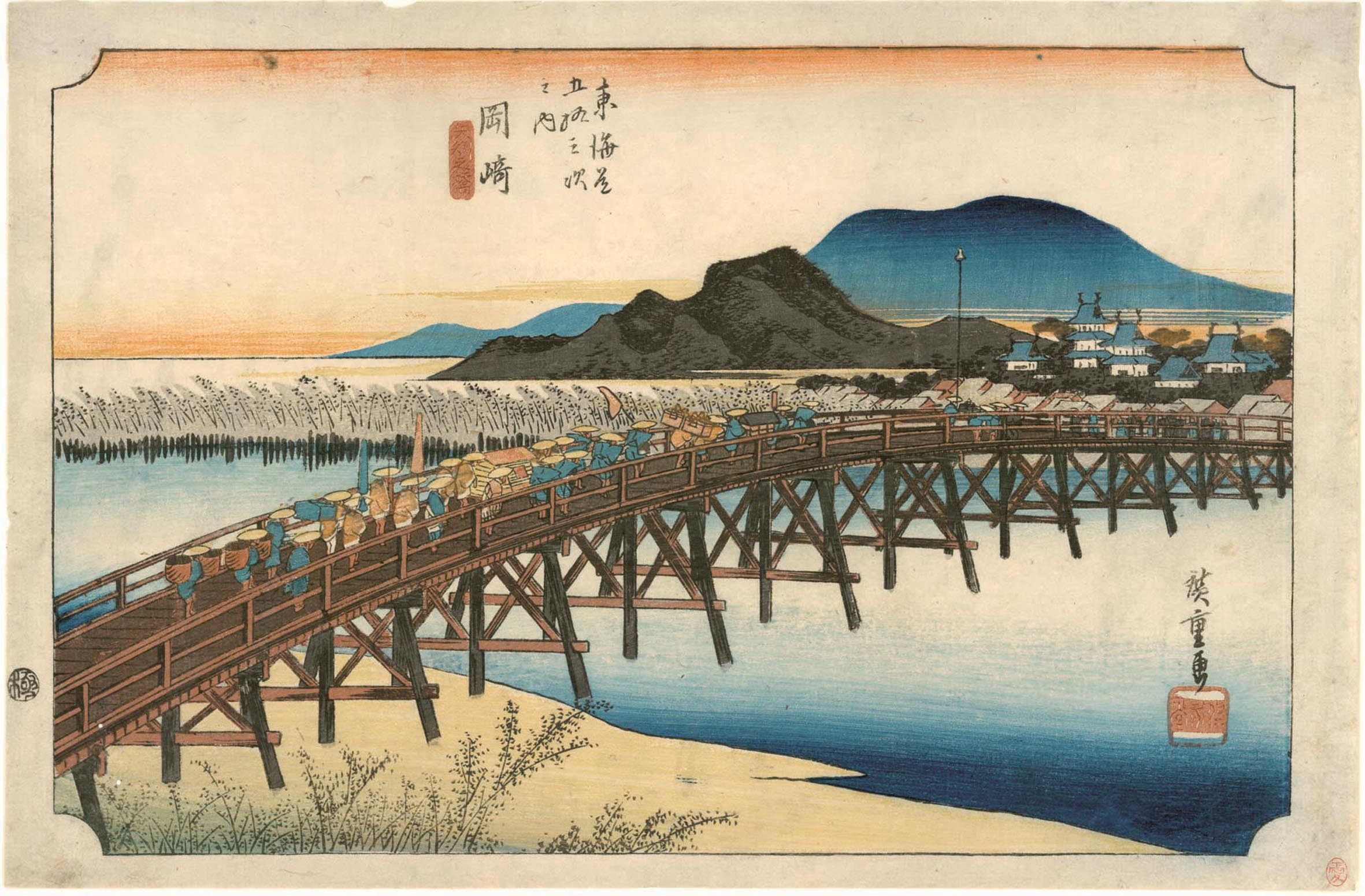 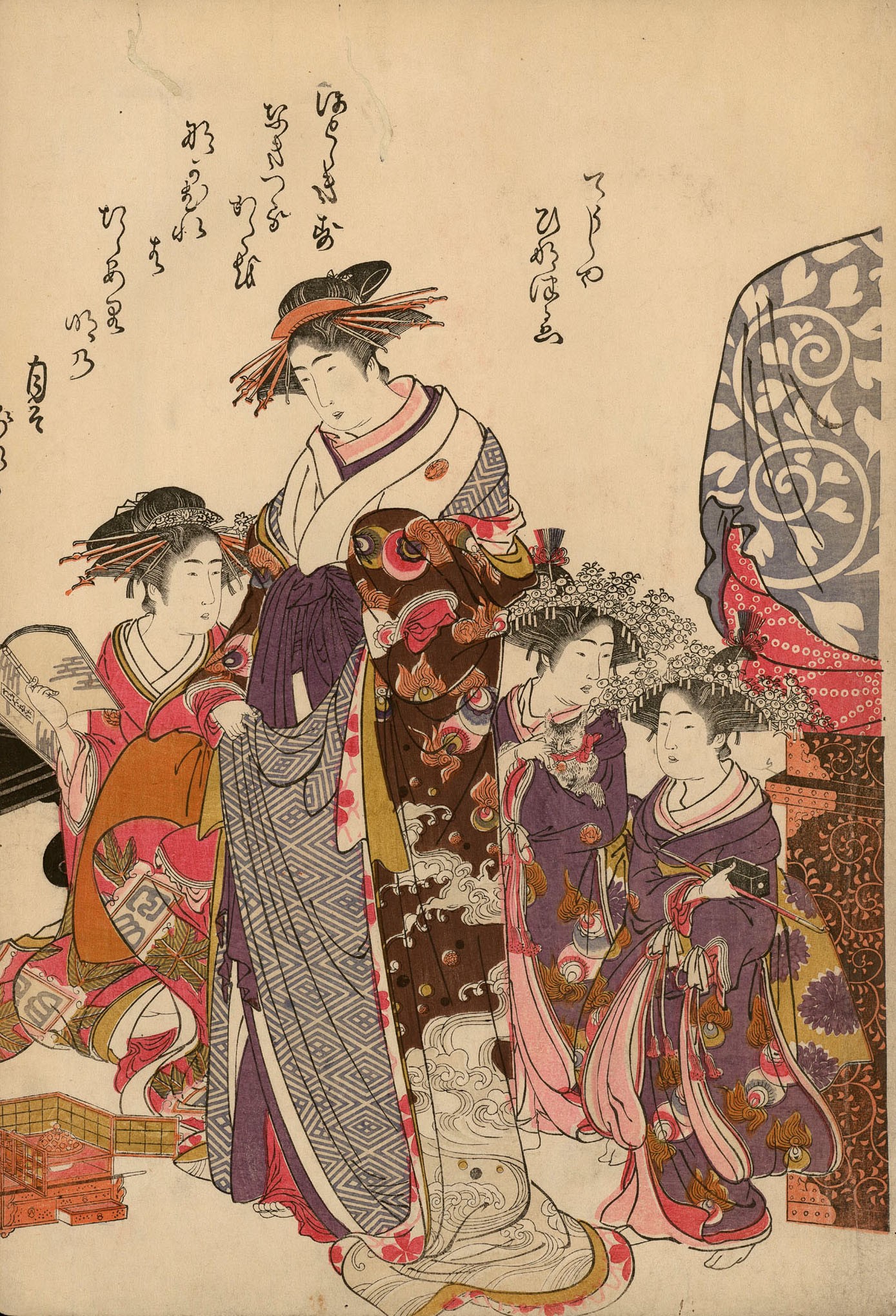