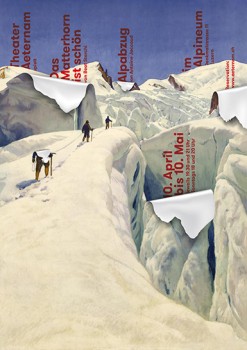 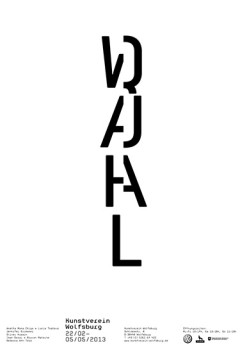 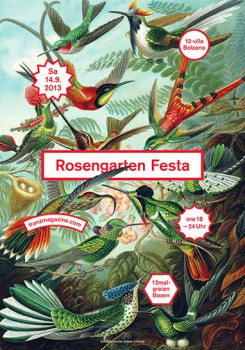 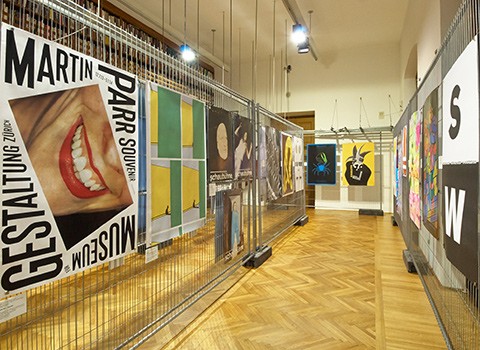 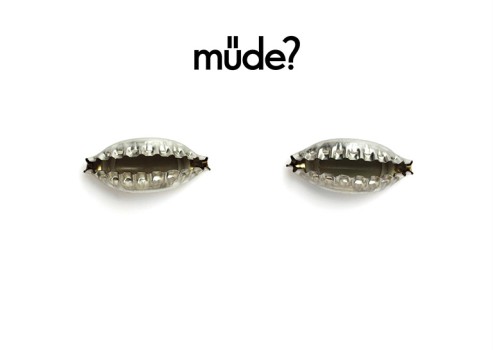 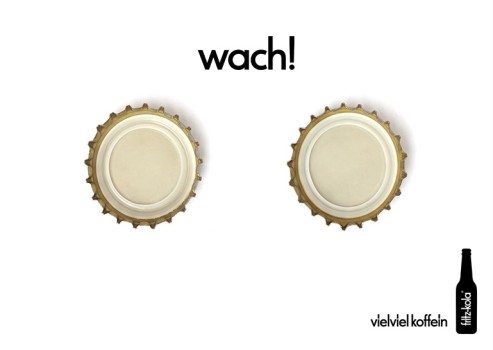 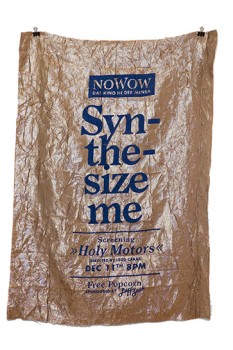 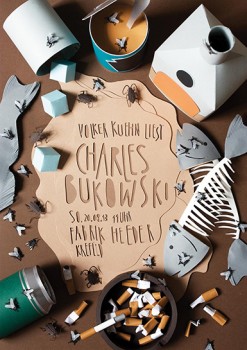 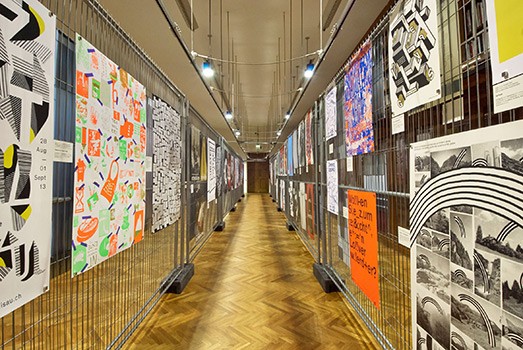 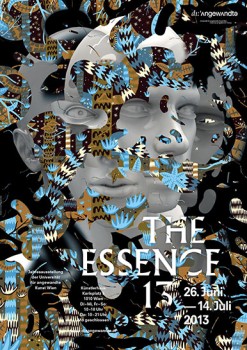 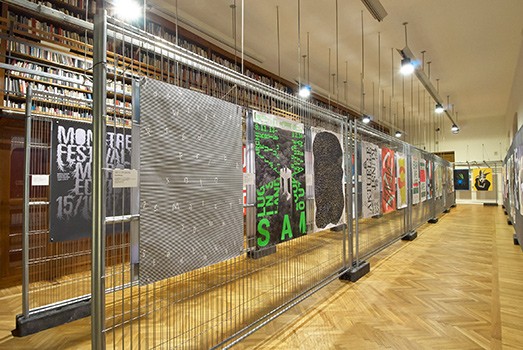 With its ninth presentation of the exhibition 100 Best Posters. Germany Austria Switzerland, the MAK will once again be placing up-to-the-minute graphic design at the center of attention. Media theory pioneer Marshall McLuhan, in his 1967 book The Medium is the Massage, described various forms of communication and the levels of perception on which they “massage”—and thus alter—the human sensorium. McLuhan had originally intended its title to be The Medium is the Message, but a printing error then made him aware of this alternative—and, to his mind, immanently appropriate—twist on his own saying.

And it is in this sense that the best 100 “ambassadors to and/or masseurs of the public space” will again be exhibiting their design ideas in the MAK Works on Paper Room. This year’s submissions overwhelmingly featured the employment of typography-based strategies that probe the range of possibilities between economy and excess in poster lettering. Among the 100 winning posters on exhibit, works by up-and-coming designers take their place alongside those of established figures in a refreshing combination, with this year’s presentation once again showing how, as jury member Holger Matthies puts it, posters “function as an irreplaceable category of urban furniture.”


A cooperation between the MAK and the Verein 100 Beste Plakate. e.V. 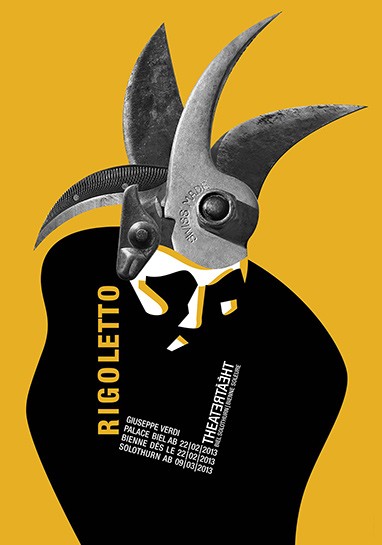 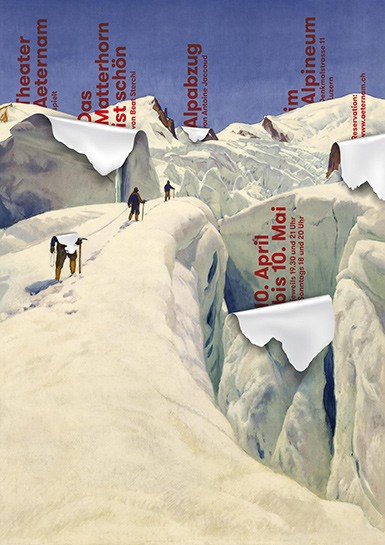 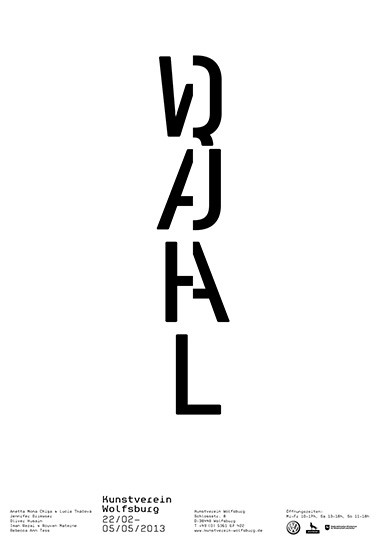 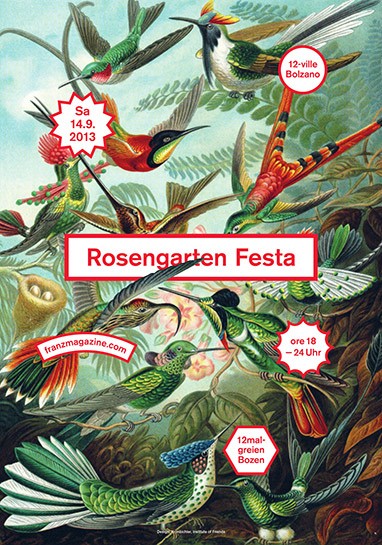 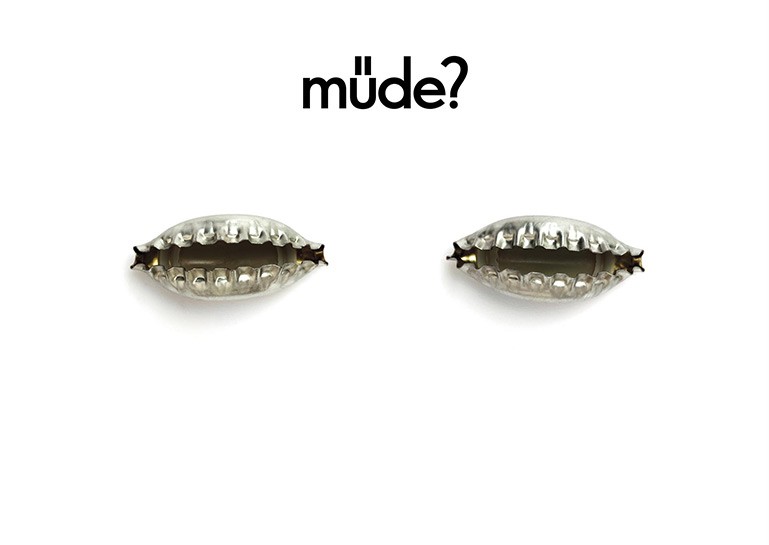 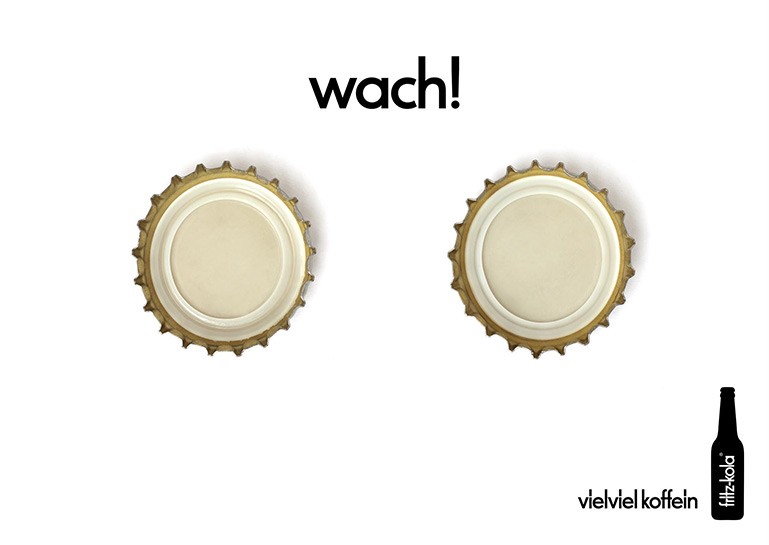 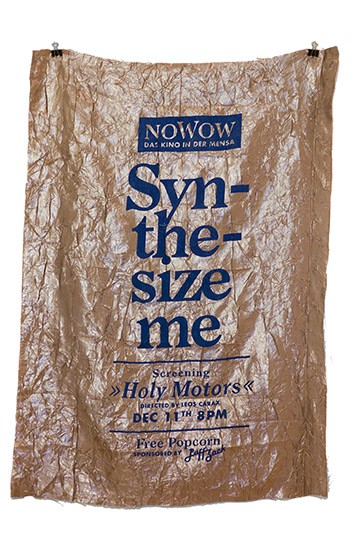 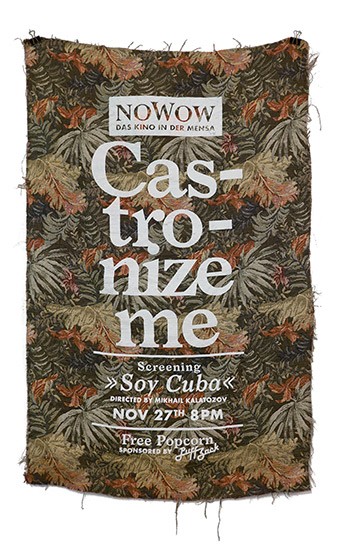 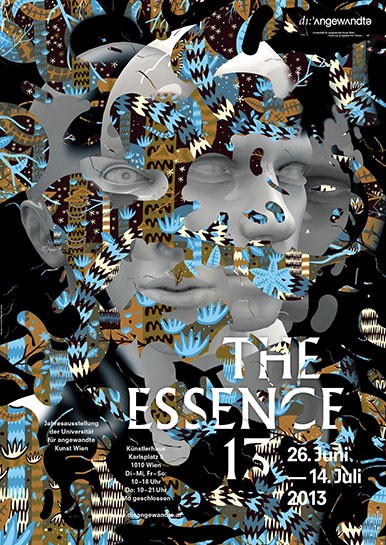